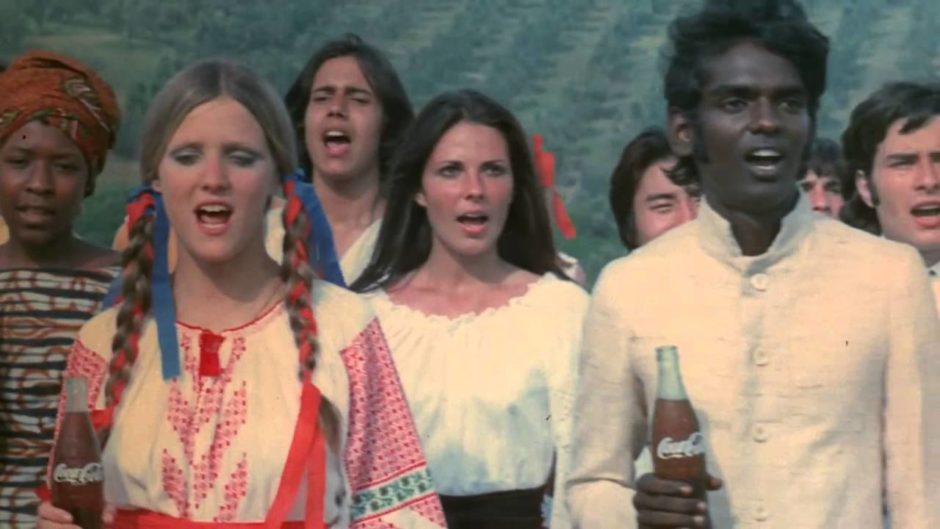 Bill Backer conceived of McCann Erickson's famous 1971 Coke ad while stuck in what was possibly the least multicultural place on earth at the time, Shannon Airport.

Culture refers to a set of shared meanings that help to bind large groups of people into imagined communities. Multiculturalism is the idea that people from many different cultural backgrounds can live happily within any given nation-state.

Does Culture impact on everyday life?
Consider these questions then, questions where agreeing shared meanings is critical to developing understanding between people:

Is it ok to shout on public transport?
(Not in Japan it’s not)

Is winning the be-all and end-all of business life? Of sporting contests?
(In the US, it tends to be; in Europe it’s not always).

Which should ultimately prevail, the well-being of the collective, or the rights of the individual?
(In the US the balance is tipped to the individual; in Europe it’s not).

In simple terms, multiculturalism asserts that nation-states can comfortably assimilate people with different cultural backgrounds and affiliations while maintaining the stability and integrity of the whole.

The ‘melting pot’ in this philosophy results in a nation founded on a rich tapestry of symbols, stories and personal behaviours. Assimilation enriches the nation-state and the eyes of citizens are opened to multiple, sometimes contradictory, belief systems. This results, ideally, in diversity, tolerance of difference and ultimately in a just and progressive society.

Alas, humans are social animals. We imitate each other. We look to each other for affirmation. Women and Men seek the comfort of the herd, and are sometimes prepared to pay whatever price is necessary to belong. Social Norms are scrutinized and, generally, Social Proofing is the pre-cursor of human interaction and its attendant behaviours.

Here’s the rub. It’s just not possible for Nation-states to cleave successfully to multiple, opposing cultures and their contradictory standards and meanings while at the same time maintaining the sense of integrity and coherence that effectively guides the collective actions of the individual citizens who comprise it.

That would entail legal systems and tacit codes of behaviour that were, internally, inherently inconsistent. Different cultures follow different social rules in different social theatres. So, there can be little common ground as to what constitutes a successful shared life, if the definition of ‘successful’ is itself so fluid, so contested.

The practical answer, one that is most likely to lead to social stability, is that of assimilation, where minority cultures adopt and respect the social will of the majority. This process of assimilation is not to be confused with institutional racism. It simply recognizes that any society is held together by the glue of understood, shared norms that give social life its direction and coherence.

For several years, I was lucky enough to spend many extended periods of time in Morocco, a country with a strict and overwhelming Sunni Muslim culture. I have emerged from that experience a richer person, having adopted many of the social norms that I encountered there. Travel does indeed broaden the mind.

While I was resident there, I happily respected the national social norms, even those with which I did not necessarily agree. Friday was the day of worship. Immodest dress was quietly frowned upon. Alcohol was to be consumed strictly in moderation, for brashness and loudness were treated as signs of a poor upbringing. Family came first—always. Men and women had more distinct social roles than in Judeo-Christian culture.

I absorbed many good things from this rich and ancient culture. There is an inter-generational bond and respect between Moroccan people that is truly heart-warming. In one of the world’s poorer countries, there is an evident attachment to the well-being of the collective, family or town or nation, and to sharing whatever one has, no matter how little it might be, with others.

This type of socio-cultural absorption requires the capacity to adopt, to assimilate and to respect the ways of the Other.  In the end of the day, the wealth of the inter-cultural experience is determined, not by the willingness of the host culture to adapt as much as it is by the ability of the new arrival to assimilate. If mono-culturalism is sometimes stifling and introspective, it has the considerable advantage of creating stable national identities. Sadly, multi-culturalism does nothing of the sort—it’s just a myth.

Now please read on for the opposing viewpoint ...

No. Multiculturalism is a Welcome Fact of Modern Life

“O mankind! We created you from a single soul, male and female, and made you into nations and tribes, so that you may come to know one another.”

Look up from your phone as you stroll down the street of your local metropolis and multiculturalism presents as observable fact.  Women in headscarves and voluminous skirts sashay past slick haircuts in suits dodging dreadlocked Rastas loping around Filipinas pushing high-end buggies ferrying sticky-faced tots of mixed parentage waving bye-bye to elderly white Europeans tossing coins at Big Issue-wielding Roma and Peruvians blowing pan flutes as packs of young Indian lads huddle around androids clocked by monogrammed shopping bags hiding tiny women speaking Mandarin while Walmartians in white sneakers and tube socks stare slack-jawed at tourist maps in search of the nearest McDonalds.

While this paints a generic portrait of post-modern urban life, multiple cultures have shared single geographies since human beings had the faculty to understand difference and the material benefits of peaceful coexistence.  In the wake of two world and countless proxy wars, this is apparently something the post-modern anthropoid needs reminding of.

In Canada, that reminder came in the form of a federal policy of multiculturalism.  Codified in 1971, multiculturalism’s transmogrification from national characteristic to legal precedent may have positioned Brand Canada as as the righteous heir to the Summer of Love, but it also had the desired effect of encouraging immigration to a cool and draughty corner of the world, where the requisite nakedness for procreation is sub-comfortable roughly six months of the year.*

The Canadian model may hold little appeal for xenophobes, neophobes or those who delight in unnecessarily high taxes. However as the finite nature of resources on a shrinking planet becomes more evident, it may come to be viewed less as virtuous ideal, more as precondition for continued existence.

According to the UN’s World Migration Report 2020 272 million people live outside of the country of their birth.  Today this represents just 3.5% of the world’s population, but this percentage will inevitably rise over the next decade with the expected addition of a billion people, the cost of living in places with poor job prospects, and sea levels.  The debate then will not be whether multiculturalism is fiction or fact, but whether it is defined by observable ethnicity, or self-identity.

Will life’s rich cultural tapestry be on display in the urban bazaar?  Or, will these “unique manifestations of the human spirit” be relegated to the memory of our DNA, obscured by white sneakers and tube socks as we scurry from post to pillar in search of the nearest McDonalds?

*Most of that immigration occurs within 100 km of the U.S. border, and (full disclosure) most Canadians have absolutely no problem getting naked in the winter. 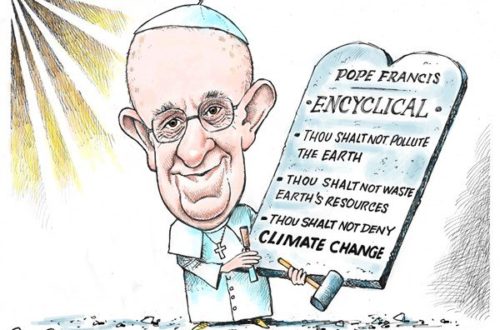 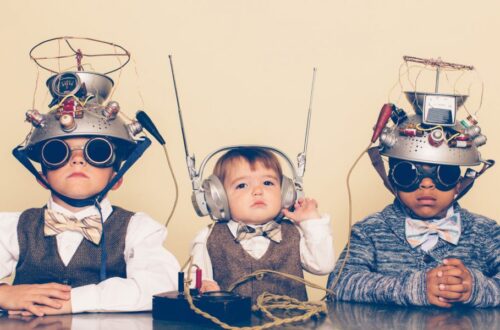