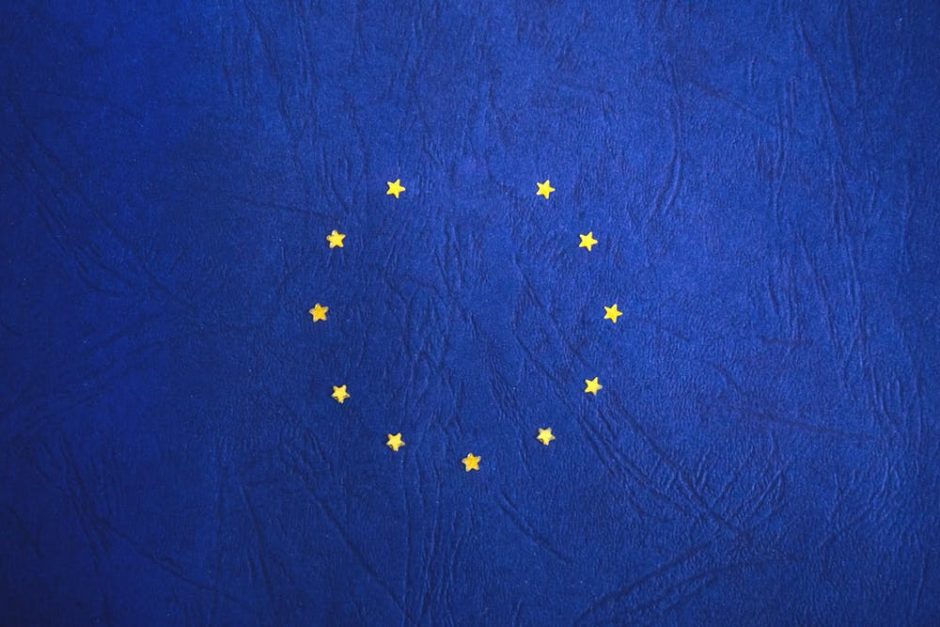 The ‘user image’ of Brexit, a bit like that of Trump, the AfD or, in Ireland, Sinn Fein, isn’t the most attractive on the market. Typically older, angrier and more disadvantaged than the average citizen, the Brexit voter is frequently painted as inward-looking, even Neanderthal. Thus, the Brexit act is typically portrayed as one where hopeless nostalgia meets impotent rage.

But is this portrayal a tad simplistic? Here the ‘For’ side argues that Brexit is a prescient acknowledgement of an inexorable shift in the global balance of power toward the young, thriving metropolises of the East. ‘Against’ suggests that, in fact, Brexit is the wrong strategy, perfectly implemented, the inevitable result of a botched electoral process based on a false premise.

Yes. Brexit is a Rational Response to the Inevitable Decline of the European Union

It’s difficult to argue the merits of a project that has been as divisive and socially toxic as Brexit has been. The chief political advocates of Brexit (the real puppet-masters are hidden well behind the scenes) are hardly heroic figures. A movement led by an unlikely alliance of a grinning tabloid cheeky chappie with a sycophantic relationship to Donald Trump and an old-fashioned Etonian buffoon straight from the era of music hall villains is unlikely to win the appeal of the liberal elites any time soon. Just as, let’s be honest, the tropes of ‘passionate xenophobe’ and ‘casual racist’ are not the types of fellow traveller that the average opinion-former are likely to embrace any time soon either.

But does Leave have a point?

I was in Japan last year and I was struck by many things, one of the most powerful of which was the ever-present world map with Tokyo at its centre. Truly, the world is a different place when seen from this perspective. 60% of the world’s population lives in Asia. And, if Tokyo is placed at the centre of the earth, where is the most peripheral, the least significant country on the map? Yes, it’s the dear old UK (and its friendly neighbour Ireland).

Malthus was right. Wealth follows population, and the teeming metropolises of Asia, of China, Japan, Indonesia and India are where the market is increasingly to be found. James Dyson was widely ridiculed for re-locating his eponymous business to Singapore, while at the same time ardently supporting Brexit at home. But actually, wasn’t he simply behaving as any shrewd  business person should, by following the money?

Britain is right to seek to de-couple its economy from the sclerotic, parochial grasp of the European Union. There is little future in hitching its wagon to the aging dinosaur states of Western Europe and the bureaucratic nightmare that is ‘ever-closer union’. Forget the smokescreen of jingoism that attends some elements of the campaign to Leave. This is, at its heart, an argument about the right to self-determination, about economics and finance, albeit it one fought through the medium of identity.

We should see through the fog of nonsense that is spouted by elements on both sides of the debate. We should also see past the many cack-handed mistakes that have been made by the UK administration in negotiating its way out of the EU. For ultimately, Britain is rationally pursuing its economic interests, and those interests dictate that it should be free to pursue its future where the future is bright, where the population lives, free from the constraints of a failed political and economic project whose best days are surely past it.

And that future is outside the European Union.

No. Brexit is a Populist Outpouring of Grief for an Empire Lost Two Generations Ago

Ah Brexit! The fear mongering, the partisan name-calling, the hand-wringing, the legacy of public school twats too rich to care where the chips will fall!  Like a noxious fart left by a misanthrope departing a packed holding cell, Brexit bears all the hallmarks of a Grimms’ Brother’s bedtime tale: villainy, victimhood and the certainty of near-term suffering, followed by a not-entirely happy ending.

But such are the perils of a good old fashioned binary foisting.  Like every other country facing the fallout from decades of neoliberal policy (human migration from climate change and Western proxy wars; jobs migration from automation and Western labour costs) reducing a set of complex issues to a choice between A or B inevitably results in a zero-sum outcome, where even the ‘winners’ aren’t winners for long.

Put another way, if you start with the wrong question, the wrong answer is a certainty.  And this leads not to questioning whether Brexit is the right strategy poorly implemented, but whether it is the wrong strategy perfectly implemented.

Today the popular media has more or less successfully painted Brexit as a racist, nativist movement.  The self-proclaimed, modern Left has been more or less happy to champion this portrayal of Camp Leave—apparently delighted with the traffic generated by painting 52% of their neighbours as spiritual residents of Rostyon Vasey.  But while hurling epithets ending in ‘ist’ and ‘ic’ are effective for shutting down opposition, it’s also an effective means of shutting down democracy.  Which perhaps not ironically was chief among the concerns of at least some Leave voters.

In Ireland (arguably the country with the most to lose from Britain leaving the EU) the criticism of Camp Leave has taken similarly condescending tones, which is interesting to note, so soon after the Centenary of 1916 and in light of our turn on the roundabout that was the Lisbon Treaty.  While it may be dangerous to tolerate intolerance, as Karl Popper famously argued, and difficult to drum up compassion for the Empire as it gasps its last, a little consideration of our fellow fearful could be precisely what’s needed to rescue the islands off Europe’s West Coast from a descent into barbarism, or isolationism, or whatever you’re believing yourself.

The time for debating Leave or Remain was all too short and long past.  The more important question now—the question we must all ask if democracy is to survive—is:  In an increasingly complex, competitive and interdependent world, who benefits from putting black or white to a vote?

Choice architects understand that if you start with the wrong question, the wrong answer is inevitable; and that binary arguments are a blunt tool in the arsenal of a divide and conquer strategy.  It’s time we all understood this. 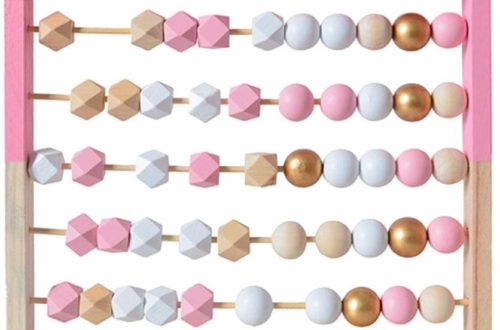 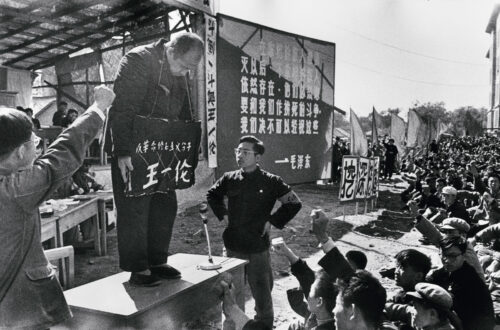 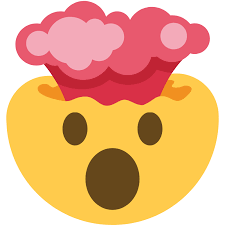