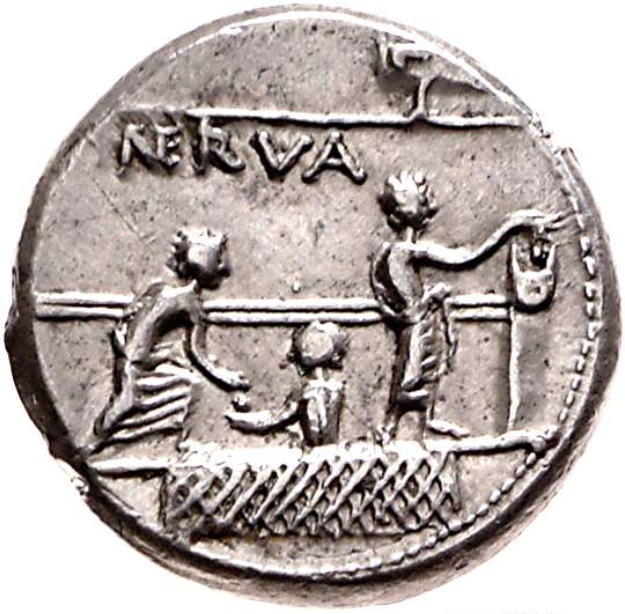 Voting in the Roman Republic circa 113 BC.

In this round of The Liffey Accord, each side takes a decidedly different position on how Citizens of Somewhere ought to be defined.  As ever, the results demonstrate that perspective is everything and that framing can change all things.

Yes. Citizens of Somewhere are Inextricably Tied to a Fully Functioning Democracy

“To take no part in the running of the community’s affairs is to be either a beast or a god!”

In those days, to speak of citizenship was to speak of democracy and the prototypical nation-state.  Today, the meaning, value and indeed future of all of these foundational principles of Western culture is unclear.

Participation in the political process has been hampered by dark money, campaign finance, gerrymandering and voter cynicism.  Property ownership of those historically most likely to vote (the middle class) is on the decline.  And adding to the tension between citizenship rights and responsibilities is the declining power of the sovereign nation-state and the rise of ‘corporate citizens’ dominance over the public sphere.  For recent examples see Google’s Sidewalk Labs experiment in Toronto, or the habit of Big Tech CEOs casually ignoring government subpoenas.

So while being a citizen of Somewhere is inarguably better, if not more admirable than being stateless, what does citizenship mean anymore?  Beyond the right to live in a particular territory and the responsibility to pay taxes in that territory, the ability to fully participate in the political process of that territory (read: have a stake in its future) is contingent upon its operating systems being uncorrupted by outside influence.  In the digital era, when one’s second, ‘digital’ self knows no borders and supra-national corporations are capable of predicting how you will vote and selling the means to influence your decision to the contrary, citizenship seems quaint, perhaps even naive.

As I write this, both the U.S. and India are looking to repeal automatic citizenship rights for those born in their territories.  Canada offers an ‘entrepreneurial class’ visa which is little more than a greased runway to citizenship for those who can afford it.  In 2011 New Zealand—the wokest country of them all—granted citizenship to billionaire Libertarian Peter Thiel at a private ceremony in California, presumably for his contribution to upholding Kiwi values.

All of this suggests that citizenship is no longer about civic rights or responsibilities, or allegiance to a particular nation for the sake of having a stake in its future.  Modern citizenship is about feeding the illusion of the nation state to the beasts, while the gods enact a slow motion coup in plain sight.  If global rule by an unelected priestly caste is to be averted, it will take the steadfast resolve of Citizens of Somewhere.

No. Not if You See ‘Citizens of Somewhere’ for What They Really Are: Your Local Populists

David Goodhart coined this slightly simplistic dualism in his spectacularly well-timed book The Road to Somewhere in early 2017. It’s a passionate polemic on behalf of the forgotten populist majority, the hordes of C2’s who swept Thatcher to power all those years ago. Risen like zombies from the social grave, they pushed their zimmer frames to the polling booths forty years later to vote for Brexit, while no doubt stopping off at a Sex Pistols reunion concert along the way.

They were immortalised, if in a condescending way, in a 1979 song by the Jam called ‘Saturday’s Kids’.

“Saturday’s boys live life with insults,
Drink lots of beer and wait for half-time results
…
Saturday’s Girls work in Tesco and Woolworth,
Wear cheap perfume ‘cos it’s all they can afford’

Like Paul Weller, most middle-class people find it difficult to relate to the Citizens of Somewhere. These poeple don’t travel much, and barely speak English, let alone a second or subsequent language. They often live close to where they were born, marry the boy/girl next door, read (and believe) tabloid newspapers. They watch soap operas and Sky Sports. That’s their way of life.

In a memorable segment of the live Sex Pistols tour video of 2007, Johnny Rotten (aka John Lydon, son of an Irish immigrant family) asks the audience playfully ‘where are you lot from?’  He answers his own question—‘you’re from ENGLAND.’ Not Britain, not the UK. Remember Anarchy in the UK.?

Johnny Rotten is the spokesperson for English nationalism, the Citizens of Somewhere who ‘come from England.’

The Citizens of Somewhere appear somehow a little less romantic if their national affiliation sees them support the BNP, Front National, the AfD. These are darker overtones, seeking to exclude the Other, to preserve homogeneity, to deride difference. Less Romance, more Intimidation, if you will.

Citizens of Somewhere can too easily become your local football hooligan or your not–so-friendly neighborhood Fascist for my liking.

At the Book Festival where he was promoting his book in 2018 he invited questions. He appeared a little surprised to be asked this question:

‘Instead of being tied to either Somewhere or Nowhere, is it possible for one to be a citizen of Anywhere?’

The import of the question was that there may be a third way, one that allows for creative citizens to adopt multiple, flexible national and other identities, inclusive and fluid to changing circumstances.

For what I suspect was a rare occasion in his life, David Goodhart may just have been stumped.  I don’t recall him answering the question.

‘Citizens of Anywhere’, anyone? 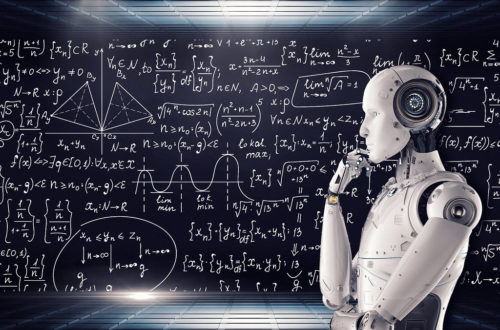 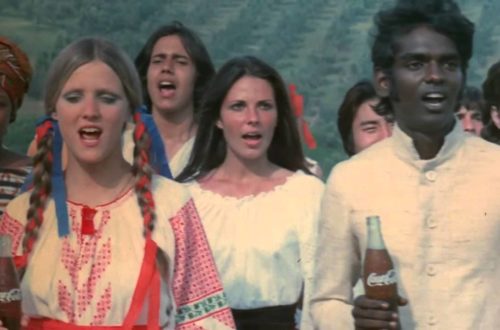 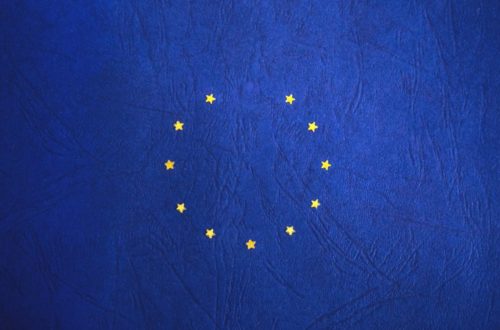